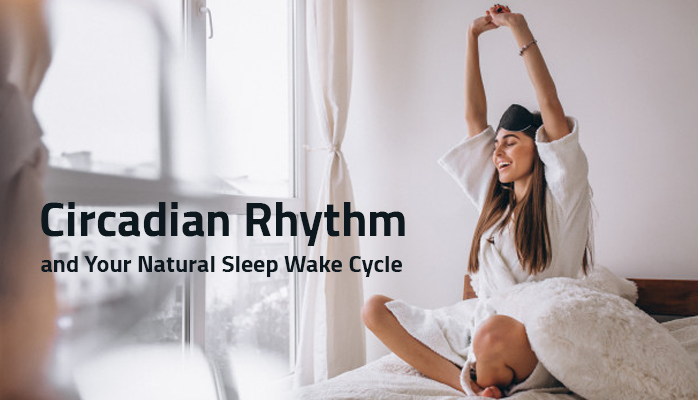 Your sleep wake cycle is the time of when you wake up to when you go to sleep and then wake up. Ideally, your circadian rhythm is a 24 cycle because this is the cycle modern society is based on, but not everybody functions this way. Your natural sleep cycle may be a 26 hours, or 22 hours.

Also, you biological clock may be “shifted” to earlier or later in the day, hence the terms night owl and lark. It’s important to note that research has shown that 40-70 percent of your biological clock is genetic, meaning that while you may be able to shift your clock it may be unrealistic to simply adopt a new sleep/wake cycle. 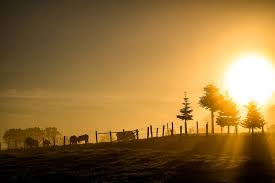 Some of us become night owls by conditioning, or by necessity, such as if you have a partner who is naturally a night owl and your sleep cycle shifts to be closer to theirs.