New Rules for Baby Sleep - And Why They Are Safe 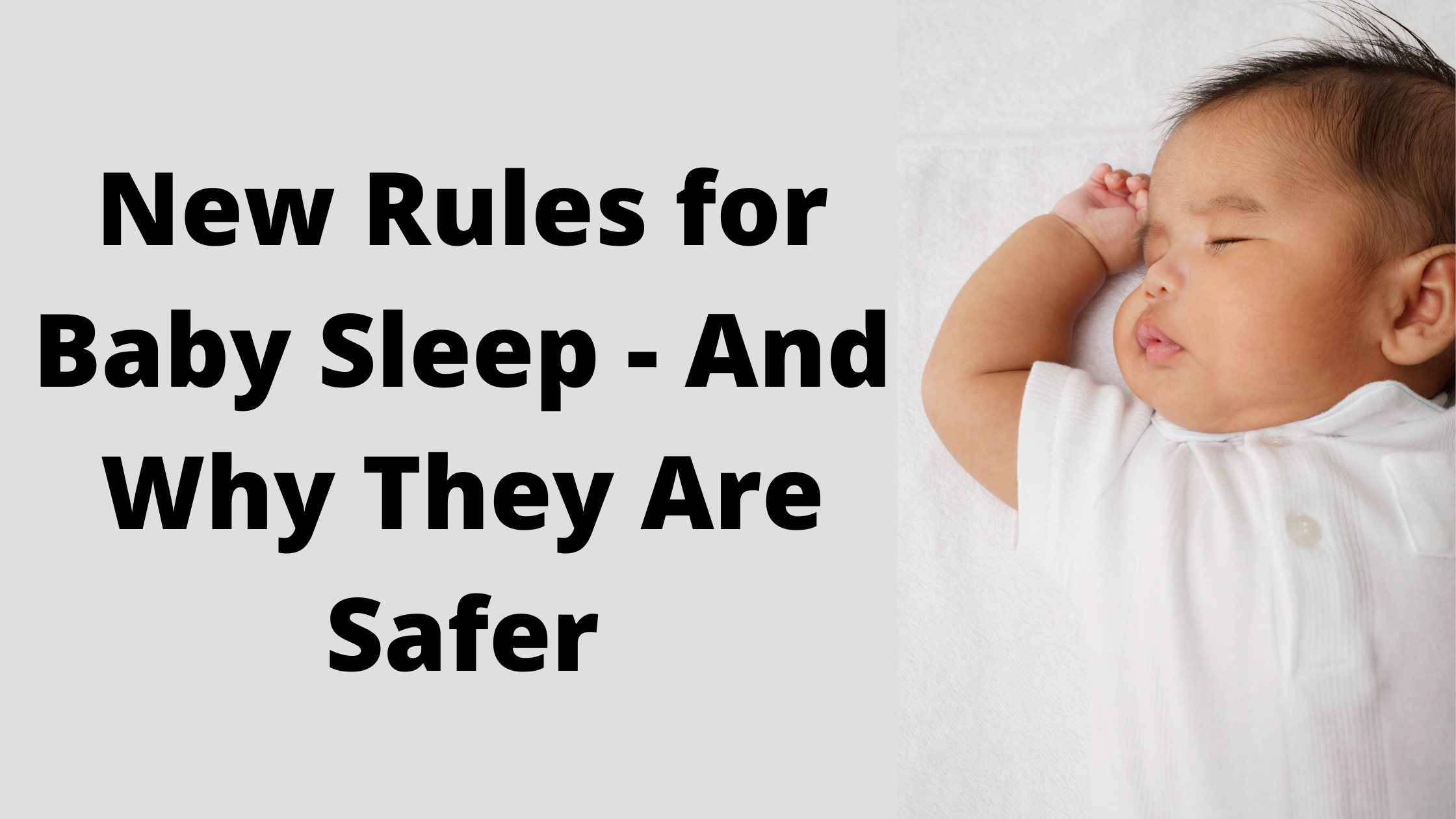 On May 16th, 2021, the current administration signed a new law into act called the Safe Sleep for Babies Act of 2021. This law outlines the production and sale of inclined sleepers and crib bumpers which have been associated with approximately 200 infant deaths in recent decades.

Sleep is one of the hardest thing that parents have to deal with during the newborn period. Parents begin to get almost desperate for anything that can help their babies sleep longer. Inclined sleepers prop babies up at an angle instead of lying flat. Crib bumpers provide cushioning from the hard crib bars. Both have been linked to Sudden Infant Death Syndrome, or SIDS.

This new law only impacts the manufacture and sale of new bumpers and incliners but does not have any impact on the use of these items. This means that populations that may rely on hand-me-down products are still at risk from the issues caused by these products.

This is problematic as lower socioeconomic and certain racial/ethnic groups like American Indian/Alaska Native and non-hispanic Black infants are more likely to die from sudden unexpected infant death syndrome (SUIDS) than non-Hispanic white infants. SUIDS account from unexpected infant-death cases including SIDS, accidental suffocation or strangulation in bed, as well as unknown causes.

What is Conscious Sleep and How You Can Try It 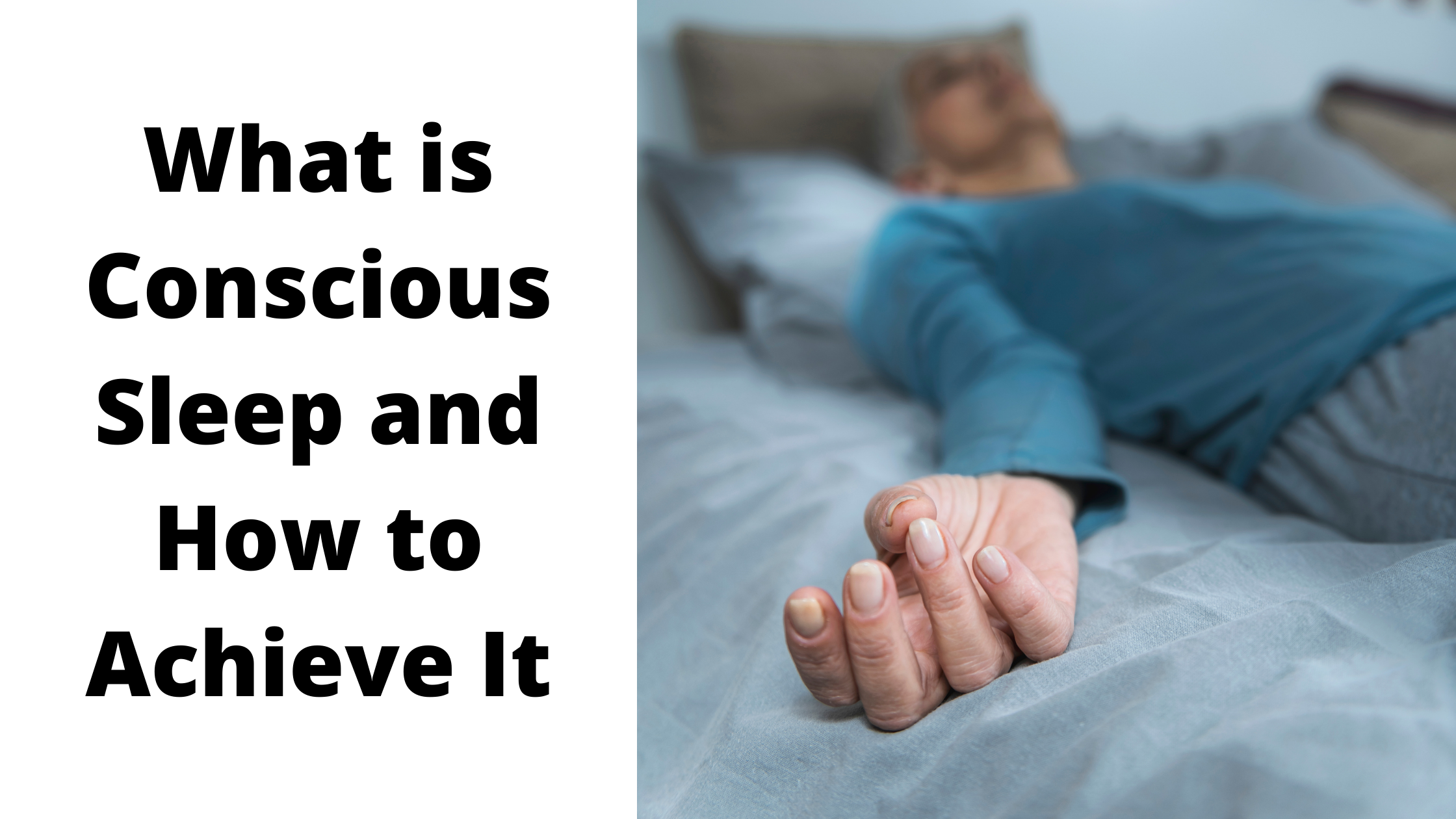 When we are asleep, we are very much under the impression that our minds are completely unconscious. This isn't entirely true as many processes are happening while we are asleep. There is learning, memory formation, growth, and healing.

There is also a state of sleep that we can enter called conscious sleep. It's not very common, and achieving it can be quite difficult. But if can offer some benefits if you're able to do it right. Continue reading to find out more information about what conscious sleep is, how to achieve it, and how it can benefit you.

Why Stretching Before Bed is So Important 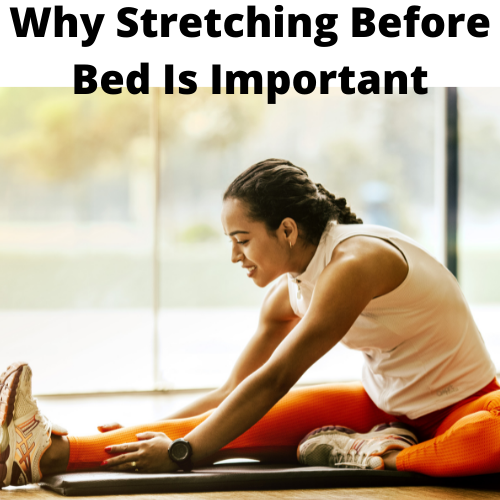 If you're looking for new ways to relax before bed, or maybe you've had a long, strenuous day and have a sore body, stretching before bed may be your new nighttime regiment. Stretching has many benefits and should be done multiple times throughout the day. However, doing it right before bed can truly make all the difference for you in the morning. Read below to find out more.