How Sleep Patterns Change as you Age

What Changes to Sleep as We Age? 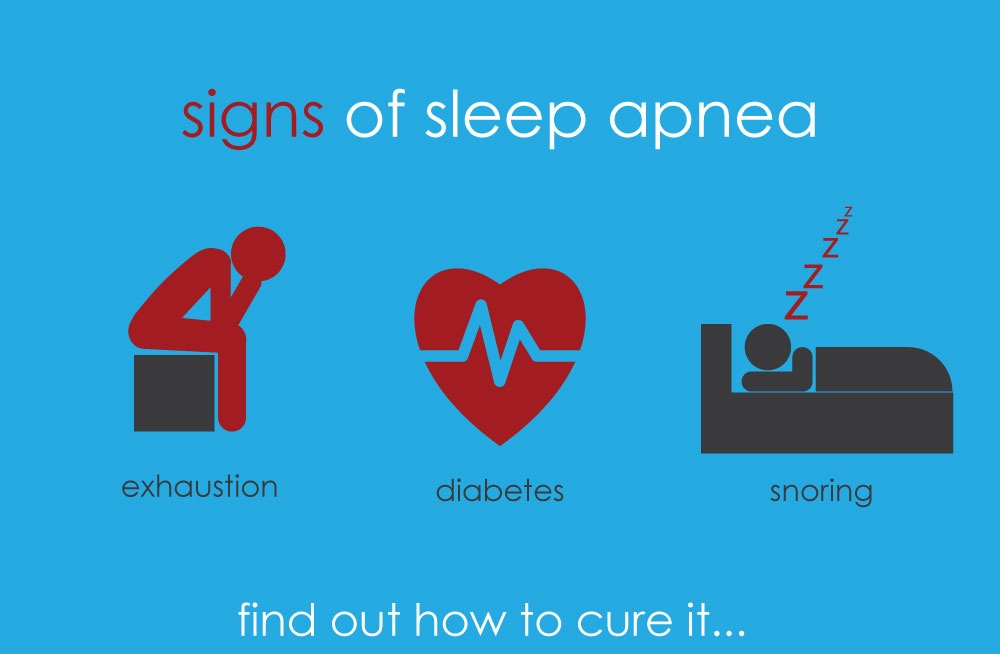 If RLS sounds all too familiar, consult with your doctor or a sleep specialist.