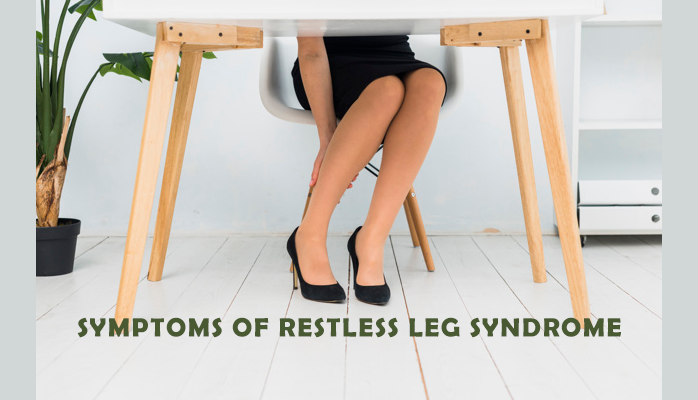 Restless leg syndrome (RLS) disorder (caused by nervous system) that causes uncomfortable feelings in your legs (and other extremities) during the night. RLS usually causes enough discomfort to interfere with sleep (causing sleep deprivation) and so it is considered a sleep disorder as well.

RLS Symptoms – What are the Signs of RLS?

The good news about RLS symptoms is that, as long as they are not mild, they are often easy to identify – i.e., it’s hard to miss an irresistible urge to relieve leg discomfort.

When the discomfort is enough to keep you up or wake you up, it is considered a sleeping disorder.

If you notice these symptoms and live in Anchorage, you can consult with us or your healthcare provider to begin the road to treatment.

RLS Symptoms – What Causes Them to Appear?

The causes of restless leg syndrome are not known for sure. In the 21st century, science has shed some light on strong correlations between RLS and a number of other things, including: