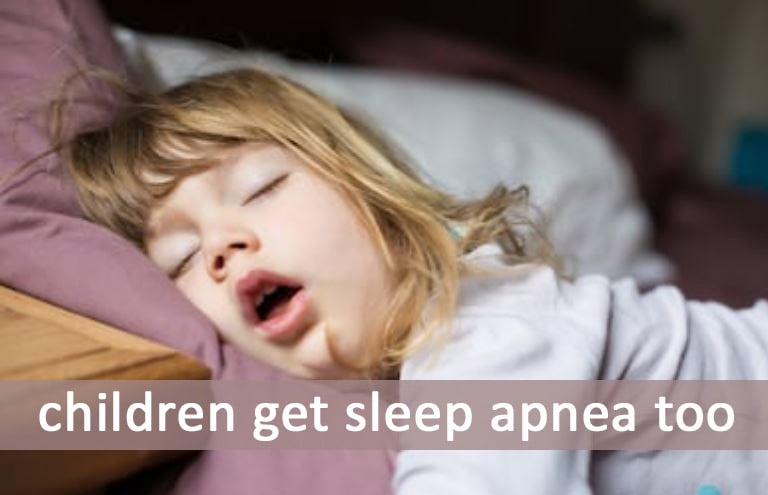 What is Sleep Apnea in Children

Also for children and adults, the side effects of inadequate sleep are remarkably the same:

Why Sleep Apnea in Children is Harder to Recognize

That being said, sleep apnea in children may be difficult to identify outside of a formal diagnoses at a sleep center for several reasons:

What Causes Sleep Apnea in Children

Obstructive sleep apnea in children has the same causes as adults: something obstructs the back of the throat and causes the child to stop breathing.

This either fully or mostly obstructs your child's ability to breath. After a while (usually 10-20 seconds) they will rouse and start breathing again. They won't remember rousing in the morning, but they will certainly lose a lot of sleep because of it.

This choke/wake cycle can happen anywhere from 5 (mild) to 30 (severe) times per hour.

What are Symptoms of Sleep Apnea in Children

As said, the primary symptoms of sleep apnea in children are:

In reality, unless you notice the loud snoring or their waking up throughout the night, you might see symptoms such as:

This happens because children with sleep apnea become sleep deprived, and don't even get close to the amount of sleep they need for healthy functioning, such as shown below: 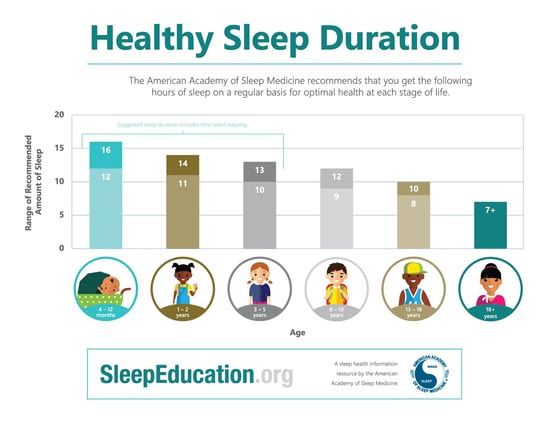 How is Sleep Apnea Diagnosed and Treated

Sleep apnea in children is diagnosed usually in a similar manner to adults:

Treating sleep apnea in children can go one of two routes:

In children, surgery can often be the preferred route because it is likely to be more effective than getting your child to wear a CPAP device. CPAP might be a good place to start, and if that fails you can discuss surgery options (again, low-invasive surgery) - your doctor will likely have good advice to give on this topic after reviewing your child.

If you live in Alaska and are concerned that your child may have sleep apnea, consult with our team to discuss how a sleep consultation and sleep study may provide answers and the start to healing.