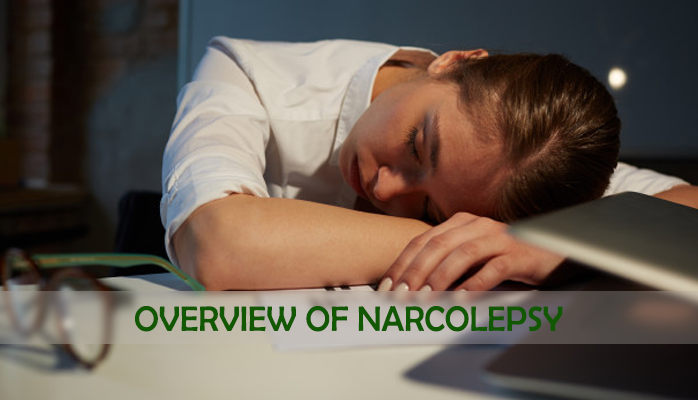 Narcolepsy is a sleep disorder characterized by a frequent and sometimes uncontrollable desire for sleep – aka sleep attacks. While the cliché of someone with narcolepsy suddenly falling asleep mid-sentence is not common, it is true that these sleep attacks can be intense and often require people with narcolepsy to make lifestyle adjustment to work around them.

The end result is of untreated narcolepsy tends to be irregular patterns and rhythms of sleeping. For example, someone suffering from narcolepsy may end up sleeping several times during the day and then having trouble sleeping at night. Poor sleeping patterns are not only inconvenient, they can also lead to sleep deprivation which will affect every aspect of your life.

Around 75% of Narcoleptics have Type 1.

How Common is Narcolepsy?

Narcolepsy is not common, and is in fact relatively rare. Here are some facts about its prevalence:

·         It is estimated that only 25% of people with narcolepsy have actually received a formal diagnoses.

Narcolepsy is caused by the loss of a brain chemical called hypocretins:

·         Without their presence, the body is unable to adequately regulate sleep

·         It is not understood exactly what causes the loss of hypocretins, but current research points to a combination of genetic and environmental factors as causes

Researchers have also identified a gene that is linked to narcolepsy, which about one quarter of the U.S. population carries. While identifying this gene seems initially promising of early diagnoses, only about 1 in 500 people with this gene will develop narcolepsy, which makes it a rather unhelpful find.

What are Narcolepsy Symptoms?

Narcolepsy symptoms seem obvious on paper, but in real life they can feel and appear similar to other issues that cause chronic fatigue. The primary symptoms of narcolepsy are:

·         Hallucinations before sleep and after waking up, which are temporary, vivid, dream-like visions or delusions

What are Risks of Narcolepsy?

Because of the symptoms of Narcolepsy, there are certain safety dangers associated with this sleep disorder, such as driving accidents. What is means is that many occupations are likely not suitable for someone with narcolepsy, such as:

Basically, any profession where a sudden sleep attack would result in endangering others is off the table. People with narcolepsy may also have trouble getting a driver’s license.

Additionally, the sleep deprivation that can result from Narcolepsy include risks like:

How is Narcolepsy Diagnosed and Treated?

This sleep disorder can be treated fairly well with medications and lifestyle adjustments, though there will likely always be “hoops to jump through” – i.e., accommodations for narcolepsy symptoms.

If this article strikes a little too close to home – such as the symptoms – then please contact us for further discussion.