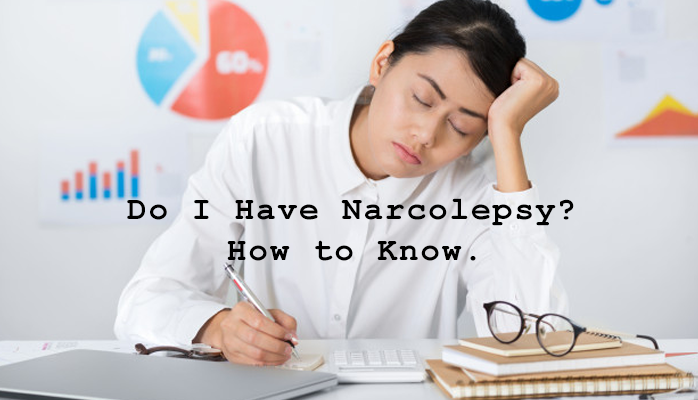 Narcolepsy is a sleep disorder characterized by a frequent and sometimes uncontrollable desire for sleep. This can result into sudden lapses into sleep at any time, any place. The result is that normal patterns and rhythms of sleeping become abnormal. For example, someone suffering from narcolepsy may end up sleeping several times during the day and then having trouble sleeping at night.

Cataplexy and the Two Types of Narcolepsy

Type 1 Narcolepsy includes the presence of Cataplexy. Type 2 Narcolepsy does not include Cataplexy. Around 75% of Narcoleptics have Type 1.

The symptoms of Narcolepsy include: 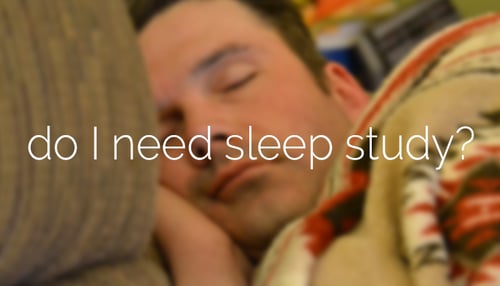 If the symptoms sound familiar and are interfering with your normal life, you should look into getting a sleep study

Who Is Affected by Narcolepsy

Fortunately, narcolepsy does not affect many people – it is relatively rare. Only about 1 in every 2000 people. Narcolepsy symptoms generally begins to appear in people between the ages of 10-30 years old.

From the time symptoms begin, the average time to diagnoses is about 7 years, though it is estimated that only 25% of people with narcolepsy have actually received a formal diagnoses.

Narcolepsy is causes by the loss of a brain chemical called hypocretins. This chemical are neurotransmitters that are involved in the regulation of the sleep-wake cycle. Without their presence, the body is unable to adequately regulate sleep.

While it is not understood exactly what causes the loss of hypocretins, current research points to a combination of genetic and environmental factors as causes. Researchers have also identified a gene that is linked to narcolepsy, which about one quarter of the U.S. population carries – if you did the math, that means only about 1 in 500 people with this gene will develop narcolepsy.

Because of the symptoms of Narcolepsy, there are certain safety dangers associated with this sleep disorder, such as driving accidents. Additionally, the sleep deprivation that can result from Narcolepsy include:

Narcolepsy diagnoses require a sleep study. Fortunately, this sleep disorder can be treated with medications and lifestyle adjustments.

If this article strikes a little too close to home – such as the symptoms – then please contact us for further discussion and start by taking this free online sleep test: