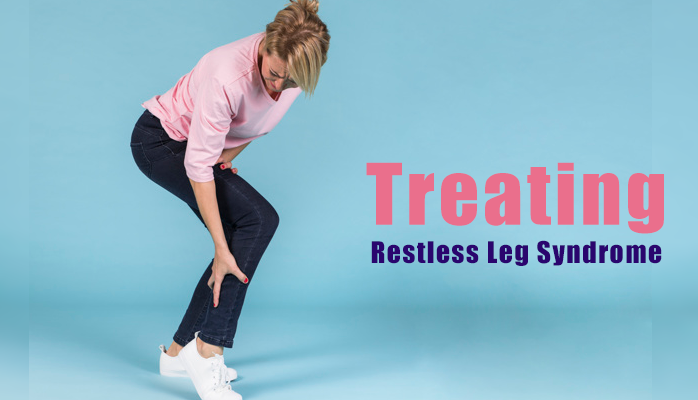 Why Restless Leg Syndrome is a Problem

Restless leg syndrome (RLS) is a nervous system disorder that causes discomfort in your legs (and other extremities) during the night, and may affect up to 10% of the U.S. population [WebMD]. By “discomfort”, we mean that RLS usually is uncomfortable enough that it interferes with your sleep.

The primary problem associated with restless leg syndrome is sleep deprivation because it causes you to wake up and move your leg to ease the discomfort. It’s kind of a vicious cycle, as the sleep deprivation may in turn also worsen your symptoms.

Unfortunately, the causes of RLS are relatively unknown, and in consequence there are no direct treatment for it. That being said, we know that there are things you can do that may significantly decrease your chances of getting RLS, the frequency with which you get it, or the severity of your RLS.

As said, the causes of restless leg syndrome are unknown - for many people it’s “just one of those things” - though science has illuminated some pertinent information and risk factors for developing RLS.

(RED) Sleep of someone with RLS || (BLUE) Normal sleeping pattern

The good news about RLS symptoms is that, as long as they are not mild, they are often easy to identify – i.e., it’s hard to miss an irresistible urge to relieve leg discomfort. If you notice these symptoms and live in Anchorage, you can consult with us or your healthcare provider to begin the road to treatment.