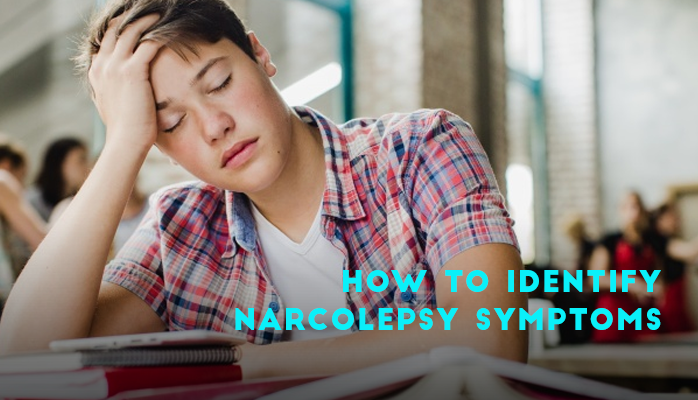 Narcolepsy is a sleep disorder characterized by a frequent and sometimes uncontrollable desire for sleep. This can result into sudden lapses into sleep anytime, anyplace. The result is that normal patterns and rhythms of sleeping become abnormal. In fact, narcolepsy can be extremely disruptive for living the kind of life you want, and often requires intervention in order to allow people to function desirably.

Sleep paralysis causes a temporary inability to move or speak right after waking up or right before going to sleep. It can last for only a few moments or upwards of a minute, and naturally is quite terrifying. Some people even report brief periods of being unable to breathe.

About half of people with Narcolepsy will also experience hallucinations before falling asleep or right after waking up, which will take the form of dream-like visions or delusions. They may involve several sensations at the same time as opposed to just visual experiences. This happens as a result of REM sleep showing up when it isn’t supposed to.

Sleep deprivation is also common in people who suffer from Narcolepsy. This is caused by irregular sleep patterns.

Diagnosis requires a sleep study. If you struggle with or experience some of  the symptoms or signs described in this article, please do not delay. Click the orange button below to take a free online sleep test and speak with a professional today.