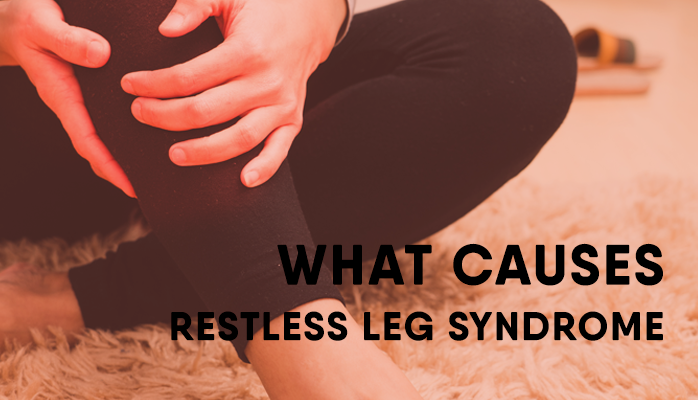 Because of this, the primary problem associated with restless leg syndrome is sleep deprivation, as RLS causes you to wake up and move your leg to ease the discomfort. It’s kind of a vicious cycle, as the sleep deprivation may in turn also worsen your symptoms. 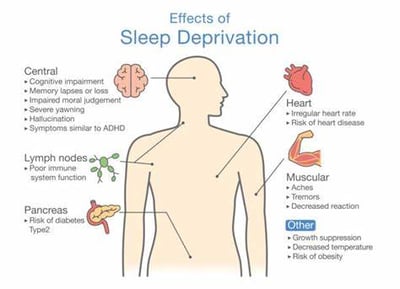 The good news about RLS symptoms is that, as long as they are not mild, they are often easy to identify – i.e., it’s hard to miss an irresistible urge to relieve leg discomfort. The outcome of RLS is one thing: sleep deprivation.

RLS may affect up to 10% of the U.S. population [WebMD]. The causes of restless leg syndrome are unknown - for many people it’s “just one of those things” - though science has illuminated some pertinent information and risk factors for developing RLS.