How Does Sleep Impact Athletic Performance 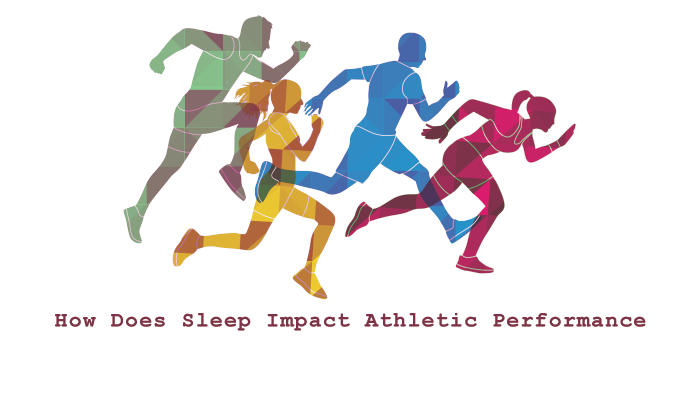 Sleep is one of the most (if not the most) critical component in maintaining cognitive and physical performance levels for athletes. There is a plethora of information about:

Let’s look at each area in more detail.

Physical performance suffers when you don’t sleep. An example is cycling endurance in one study of 12 fit males [Med Sci Sports Excerc. 2013 Jun 10], for example:

In comparison, the group that slept the full night lasted nearly 20% longer.

Sleep deprivation is not only poor for physical performance, it’s bad for your health – these are factors that can have bearing on sport’s season, such as players getting sick, struggling to maintain health fitness, or dealing with chronic fatigue. Some examples:

In other words, chronic sleep deprivation makes you more prone to weight gain, disease, and sickness.

Cognitive performance is critical for athletes to maintain focus during sports. Playing sports while sleep deprived is about equivalent to playing drunk. Consider that at 17-19 hours without sleep performance on tests are:

At more than 19 hours without sleep:

The following study outlines the hard numbers of the benefits of sleeping well and sports performance: The effects of sleep extension on the athletic performance of collegiate basketball players.

In the study, college basketball plays followed their regular sleep schedule for 2-4 weeks to establish baseline performance, and then followed a 5-7 week sleep extension period that involved a minimum goal of 10 hours in bed each night. It’s important to note here that this study does not focus on sleep deprivation, but rather focuses on getting extra sleep. You are likely to see significantly more dramatic results if extra sleep performance were compared to sleep deprivation.

In nearly all categories, basketball players averaged a 10% improvement in performance. This study simply shows what getting adequate amounts of sleep can do for athletic performance. Sleep deprivation affects physical activities in terms of:

Take this free online quiz to help you assess whether or not you are inhibited from achieving max athletic performance because of sleep.