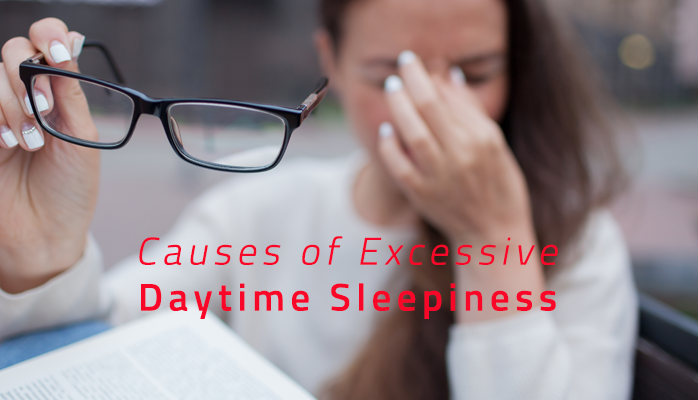 Excessive daytime sleepiness is a hallmark sign of sleep deprivation. As adults, we should be getting at least 7 hours of sleep every day. When you don’t get enough sleep, you become sleep deprived.

A sleep attack is a sudden onset of extreme sleepiness. Sleep attacks can occur at any time during the day, whether you are in a meeting, driving, or eating lunch.

Sleep attacks feel similar to “hitting your wall” at night, except it will happen during the daytime for no reason. Sleep attacks can be milder and just be a sudden onset of sleepiness. They can also be severe enough to make it difficult to stay awake, causing the victim to immediately seek someplace to rest (or in rarer cases, suddenly fall asleep). In this way, sleep attacks are different than sleep deprivation, though they can be a sign of sleep deprivation.

Obstructive Sleep Apnea as Cause of Excessive Sleepiness

Obstructive sleep apnea (OSA) is a medical condition and sleeping disorder that causes you to stop breathing for about 20 seconds many times throughout the night. Every time you stop breathing your body has wake you up to force you to start breathing again.

Each stop-start breathing cycles is called an apnea event, and in people with OSA they happen 40-240+ times per night - preventing restful sleep and causing sleep deprivation.

The telltale symptoms of obstructive sleep apnea are [WebMD]:

There are a number of other common symptoms, but the above symptoms should be enough to have to reach out to a sleep specialist or your doctor. 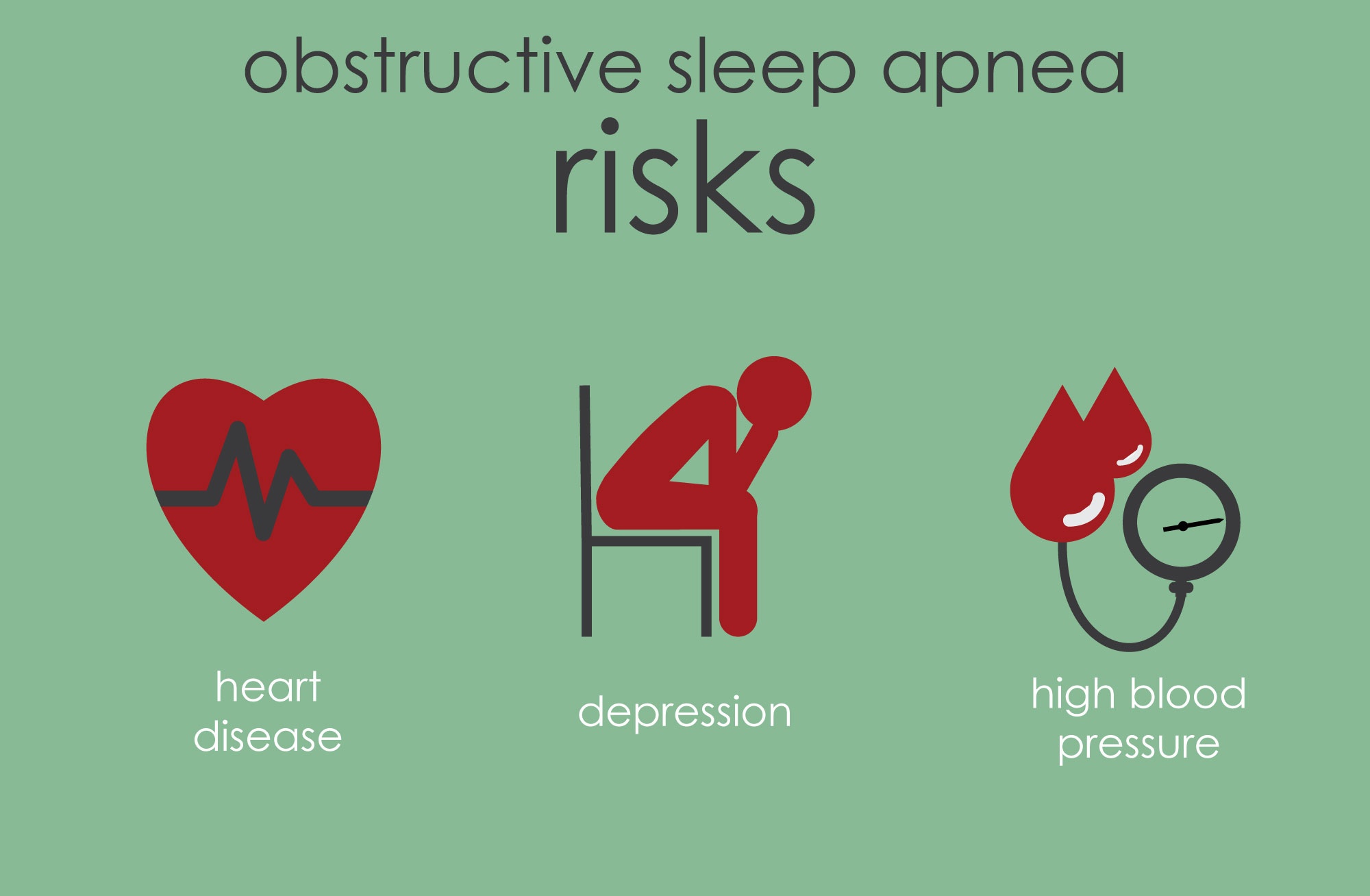 OSA is a serious medical condition and requires intervention

Insomnia as Cause of Excessive Sleepiness

Insomnia can cause extreme and excessive daytime sleepiness, but may also make you unable to actually sleep. Insomnia is a sleep disorder that causes you to:

Insomnia not only causes sleep deprivation that can in turn cause excessive daytime sleepiness, but it’s frustrating.

Insomnia may have no clear underlying cause, though several causes do seem to be thematic in people who deal with insomnia. Stress is one very common cause, for example:

Pain is also a common cause of insomnia - just consider the following statistics about pain and sleep [2015 Sleep in AmericaTM Poll]:

Natural biological changes as we get older can also cause insomnia and excessive daytime sleepiness. Namely, it is common for our natural sleep patterns to change in ways that make us get less-restful sleep at night and more tired during the day.

Narcolepsy as Cause of Excessive Sleepiness

Narcolepsy is a sleeping disorder that causes frequent and sometimes uncontrollable desire for sleep – aka sleep attacks. These sleep attacks can feel like excessive daytime sleepiness. They can also cause someone struggling with narcolepsy to have irregular sleep patterns that lead to sleep deprivation and chronic daytime sleepiness. For example, someone suffering from narcolepsy may end up sleeping several times during the day and then having trouble sleeping at night.

Hallmark symptoms of narcolepsy are:

Do you work hours outside of the typical 8-5 work hours? Or do you work many days on and then many days off? If so, then you are like millions of Americans who are considered shift workers.

Alaska in particular has many shift workers because of our infrastructure (aviation, oil and gas, fishing) and long summers/short winters.

Common types of shift work occupations in Alaska include:

While these provide steady jobs for Alaskans, they can also lead something called shift work sleeping disorder which is where you develop irregular sleep patterns and sleep deprivation due to your shift work. One of the primary symptoms is being excessively tired during the day because of working irregular hours.

Common medical conditions that lead to less sleep are:

Other diseases may also affect sleep depending on how symptoms present in your body.

Any of the following lifestyle choices will hurt your chances at getting a full night’s rest:

Here in Alaska, our lifestyle choices have to be particularly geared for sleep because the extreme lighting conditions in the summer and winter can greatly affect our ability to sleep well.